A Backcasting Summit: Building a Better Vision for our Energy Future

Join ICARB for an Energy Backcasting Summit – a follow-up to the Scotland 100% renewables by 2030 event on the 12th of March 2014 that brought together 120 key stakeholders with a wide range of very different view-points on socially, environmentally and economically efficient ways forward for Scotland’s low carbon energy future. The full presentations and draft report on the Views and Visions developed then are on https://icarb.org/2014/06/04/100-renewables-in-scotland-by-2030-presentations/

But can we actually achieve these ambitious targets? If so How? What Steps need to be taken?
Who will take them? How does out progress compare to a wider European Backdrop of Visions and achievements? The afternoon Summit will start with:

1)    Germany: 100% Renewable Energy by 2050 – an overview from Mark Nowarkowski of the influential German Government report on three similar Visions for 2050 with a) Europe-wide, b) German-centric and c) Autarkic Visions outlined[2].

2)    Sweden has pledged to be ‘Oil Free’ by 2030 [3] and Per Lundqvist will present the results of a recent study by his student at KTH in Stockholm comparing the potentials for Sweden and Scotland in the energy sector for emerging markets in a) Electric Cars, b) Heat Pumps and c) Micro-grids.

Then go onto further develop our own Scottish Energy Visions:

3)    Scotland: 100% Renewable Energy by 2030 – Jaco Quist will lead the report-back on the our March 12th Backcasting Event for three Alternative Visions for Scotland: a) Better Together – a UK wide approach, b) Scotland – Going it Alone and c) Autarkic Energy solutions – a Locally self-sufficient Scotland. 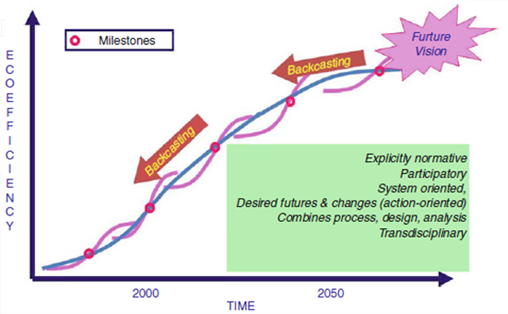 Final Programme for the Scotland 100% Renewable by 2030 Backcasting Summit 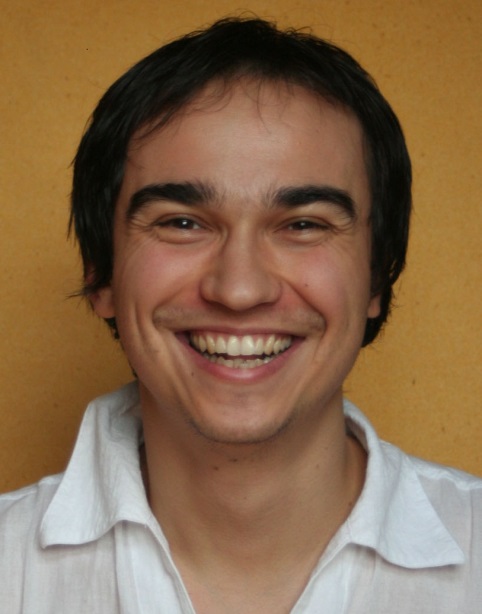 Mark Nowakowski works as scientific staff in the section for energy strategies and scenarios at the German Federal Environment Agency (Umweltbundesamt, UBA) since 2010. He holds a degree in energy and process engineering from the Technical University of Berlin and is currently doing his PhD at the Free University of Berlin. At UBA, he has been in charge of several scenario studies analysing different paths towards an electricity system for Germany based entirely on renewable energy sources by 2050. In his current projects he looks further in the direction of a sustainable supply for all energy sectors (i.e. power, heat, and transport) on the way to a greenhouse gas neutral society. 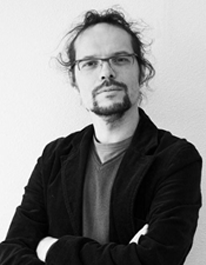 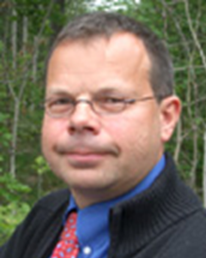